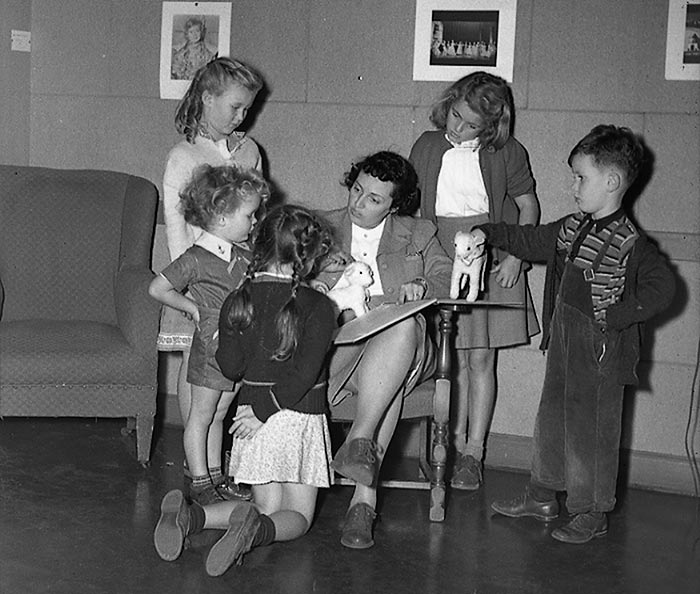 First among the friends of the Theatre was local philanthropist Lucie Stern, who in the 1930s commissioned the building of the Lucie Stern community center, including an auditorium specifically dedicated to be the home of the Children’s Theatre. Over the following years, many parents and patrons volunteered their time and money to help out in the productions of the Theatre.

The Friends of the Palo Alto Children’s Theatre are an essential part of what makes the Theatre a nationally recognized leader in children’s theater, and an important part of Palo Alto culture. We are proud of our long history working with the Theatre, the City, and the community, and look forward to the future!